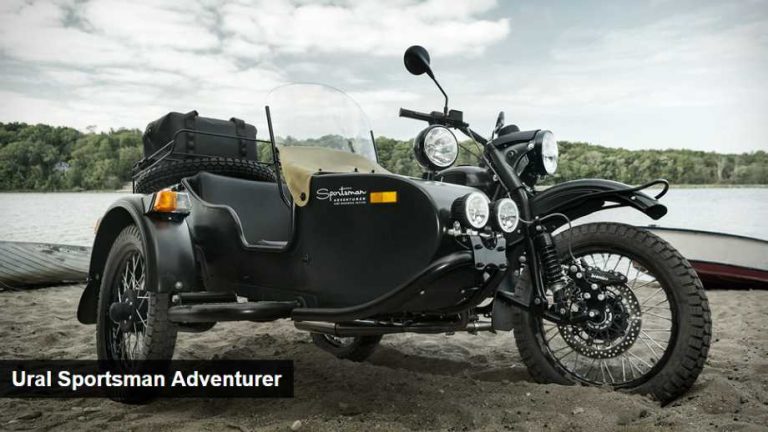 Do you ride? Why not do it in a more spectacular way? You can make your daily bike ride into an adventure with an Ural motorcycle. The original form of this motor bike has been significantly upgraded and developed to be more in line with modern tastes. Ural offers a wide variety of models and styles. Your choice will of course depend on how you envision using the bike and the requirements of your own particular preference.

The Ural Sidecar motorcycle have a distinct appearance. It was once produced exclusively in Russia, but is now an international brand with shops, distributors, and markets throughout the world. The Ural was originally designed to brave through the harsh, difficult environment of its country of origin. This framework still holds. The modern Ural motorcycle is built to function in harsh terrain, bad weather, and other adverse conditions.

Ural motorcycles are perfect for those who enjoy outdoor sporting and activity. It is a roomy vehicle. The feature that distinguishes it most is the side car. This can be used to carry other persons, as well as equipment, baggage, or even your dog if you’re thinking of taking a weekend trip to the mountains. In style, comfort, and sheer toughness no other bike comes close to matching the Ural. It has an engine that will power through the steepest climbs and a chassis that will endure through the roughest wind, snow, and rain storms.

The Ural will give you the speed, force, and flexibility that you may want as someone who journeys regularly to the mountains or other places with especially tough terrain. While many of your friends may have chosen a sports utility vehicle, your Ural gives you an advantage. It is certainly more fuel efficient. It is also not as large and cumbersome as those vehicles, which makes it easier to handle and to park when you’re driving in town. This compactness will also help you in the country, when you may need to maneuver in or around an especially tight space.

Buying an Ural—Your Bike, Your Choice

There are a great many styles, years, and models to choose from. The 2015 Ural Gear-Up, for example, is priced at $15,999. It comes equipped with 2-wheel drive, luggage rack, sidecar bumper, and high-intensity spotlight. You have your choice of three colors: Woodland Camo, Urban Camo, and Asphalt. The bike is perfect for off-roading adventure or an anticipated drive through uneven or unpredictable terrain. The gear-up switch allows you to go quickly from one to two wheel drive to gain the traction you need to power through. This is but one example of the many kinds of Ural models on offer.

For Ural bikes that came out in 2014 or earlier, you may be able to get financing that includes paying nothing down and making payment as low as 3.99% for 36 months. You may also qualify for even more competitive rates for up to 84 months. New 2014 bikes also come with a 3 year warranty.

Living an Adventure with Your Ural

In summary, it must be said that driving an Ural motor cycle is just plain fun. The fact that its look is so distinct will get you looks of appreciation and compliment. The motorcycle is engineered in a way that makes it very easy to handle, and you will not have to worry about sudden changes in the road or the sudden appearance of inclement weather. With an Ural Motorcycle you can live a daily adventure. It is the best bike for the active and energetic man.