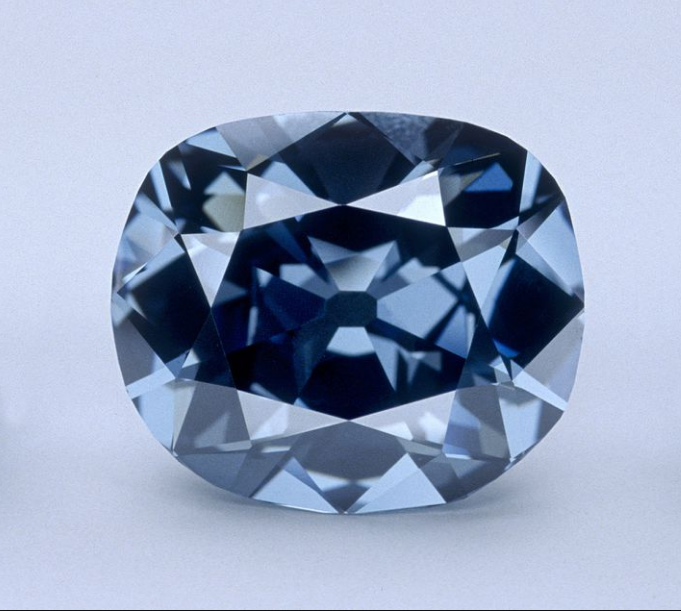 Diamonds are a girl’s best friend, they say. If so, most girls do not have friends like the diamonds on this list. Take a look below at some of the world’s most expensive diamonds. These are impressive.

The Koh-i-noor and Sancy Diamonds are not included on this list because their valuations are not numbered. Indeed, they are priceless. 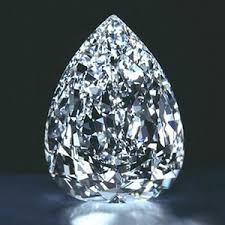 Weighing 3,106.75 karats, the Star of Africa is the largest gem-quality diamond ever found in history. Discovered in the Premier mine near Pretoria, South Africa, diversionary tactics were used to move it to England. The diamond was so large, it was divided into seven major diamonds and 96 smaller stones. Owned now by the British crown, its worth is estimated at $2 billion. 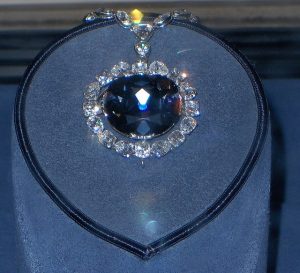 Found in the Kollur mine, the first owner is listed in 1812. Rated as a Type IIb diamond, it weighs in at 45.52 karats and is kept in the Smithsonian Natural History Museum. Likely the most popular diamond in the world, it is known as cursed and is believed to be a messenger of doom to those who wear it. (Of course, this could be a marketing ploy designed to increase its market value.) 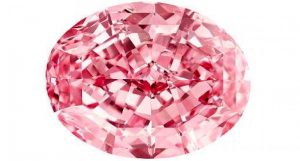 At 59.60 karats, the Steinmetz Pink Diamond is so named because of its Fancy Vivid Pink color. It is the largest diamond rated as Vivid – Pink, so it took 20 months for a team consisting of eight people to cut the stone (originally 100 karats) into the beautiful diamond the world now sees. Said to have been found in a South African mine, it is the finest pink diamond in the world. It is currently owned by the Steinmetz Group. 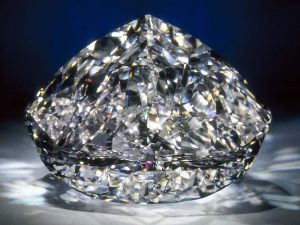 The De Beers Centenary Diamond was found on July 17, 1986 in the Premier Mine. Weighing 273.85 karats, it is still only the third largest diamond the mine has produced. It has been rated as Grade D due to its external and internal clarity – this is the highest grade possible for colorless diamonds. Originally weighing 599 karats, the diamond was cut down by a team of three world-renowned diamond cutters and a small army of engineers, electrician and security guards. 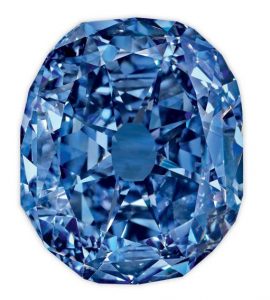 Known for its internally flawless clarity, the Wittelsbach Diamond has been a part of the Austrian and Bavarian Jewel Crowns. Sometimes compared with the Hope Diamond, it was found in the Golconda Mines in 1600. The original owner was Philip IV of Spain before it was sold in 2008 for $23.4 million. It was recut to remove some damage and then sold again to the emir of Qatar for $80 million.

Discovered by American celebrity jeweler Harry Winston, the Graff Pink Diamond weighs 24.78 karats. It is mounted in a ring, but its origin and dates are a subject of mystery. It was auctioned in 2010 for $46 million, which puts it on the lists of most expensive diamonds to be auctioned. Assessed as a type IIa Graff Pink, the diamond has been ranked in the top two percent of diamonds in the world. Bought by Laurance Graff, a diamond dealer, it was reclassified as a Graff Pink.

The next time you need to buy a diamond for your significant other, you won’t be able to afford anything on this list. But it’s always fun to look, and you never know what you might find on your next trip to South Africa! At the least, visit a few museums to catch small glimpses of these famous – and expensive – diamonds.